Here is the gospel in one heavy scoop: Jesus Christ, 100% God 100% Human came to die for every commandment I have broken in thought and deed. Every sin I committed, committing and will commit in the future, Christ took it on himself on the Cross. By becoming a curse on the cross.

God’s mercy and justice were satisfied on the cross. The 10 commandments and 603 laws were fulfilled on the cross. Christ became the end of The Law for righteousness to everyone who believes in the finished works.

Today, Christians are supposed to be dead to the 10 commandments and married to Christ alone to bear fruit to God (Romans 7:4). Any compromise to this on the grounds of trying to satisfy people by justifying on still keeping the 10 commandments is preaching another Jesus.

Unfortunately, I did not know this crux of the gospel for 24 years of my life, being under the Roman Catholicism, Charismatic movement and dabbling with a few fringe protestant religious movements. All my life I have been hearing about another Jesus (2 Corinthians 11:4).

None of them taught that the 10 commandments are the strength of sin (1 Corinthians 15:56). While 80% of the New Testament talked about Law vs Grace the only thing I heard being preached in Churches was the sinfulness of man, never about the finished works of Christ and his righteousness.

Hiding this fact and selective preaching by religion brought pride in me. I always thought, I was pretty “good person” since I did not smoke, drink or had sex. Being a “good person”, I foolishly believed God had to bless me, not knowing God’s grace abounded where sin increased (Romans 5:20).

I started to do the evil things I did not want to and not do the good I wanted to. It was very confusing because all my life I thought I was a “good” person (Romans 7:18-20). I started to drift away from the things of God having been tired from everything of the religion (rituals, traditions, hypocrisy, theology and effects of it).

Everything was a sin under religion. Watching TV was a sin, going to movies was a sin, enjoying a beer was a sin. Instead of showing me Jesus from the pages of the bible I was shown my sin from the bible.

This brought in extreme condemnation both from outside and from myself eventually my immune system couldn’t take it anymore, my body seeing how much I wanted to punish myself because of all the sin, I developed PSORIASIS. 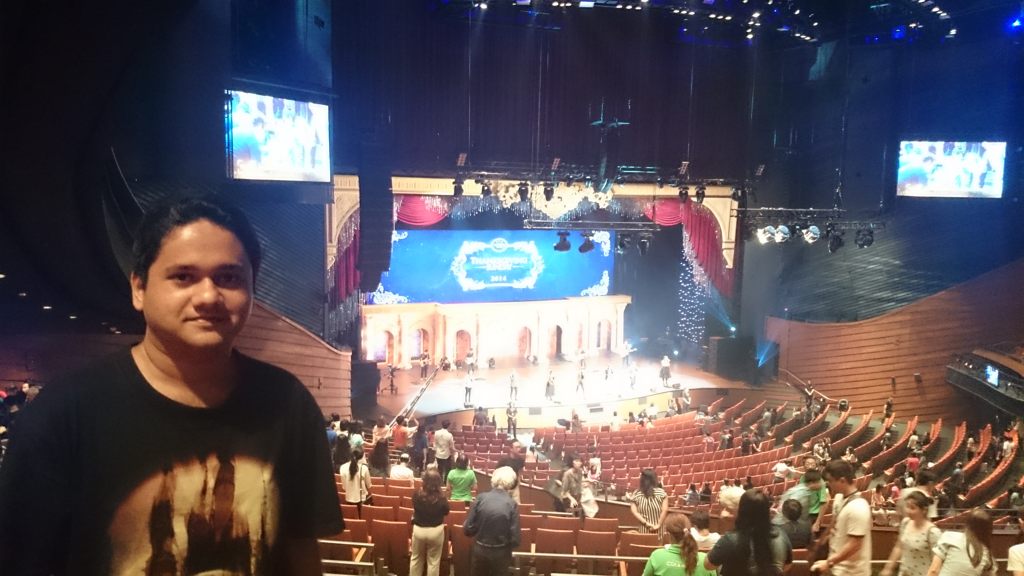 To defend The Gospel Paul preached and Christ died to give. There are so many people out there, who have never known that we are no more under the 10 commandments but married to Christ alone.