John 16:8 – The Holy Spirit Convicts a Believer of Righteousness not of Sin 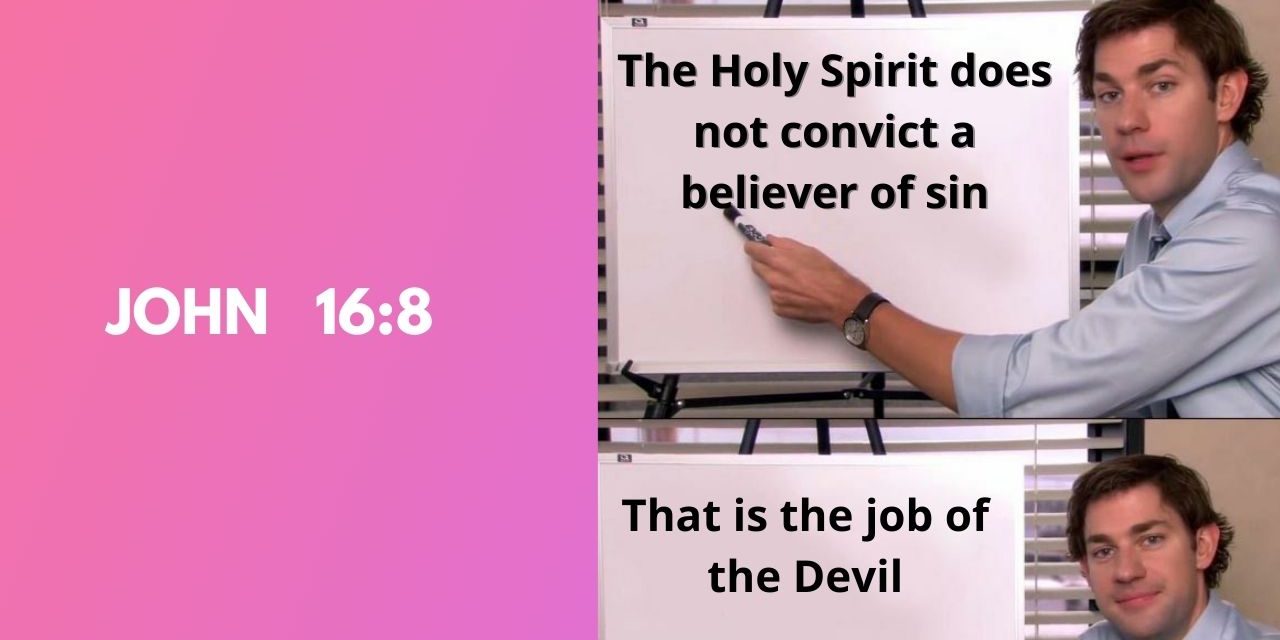 And when He has come, He will convict the world of sin1, and of righteousness2, and of judgment3:

Many use John 16:8 to claim that the Holy Spirit convicts a believer of sin. Read it slowly, three times, a hundred times if you need to. Does it say that?

The Holy Spirit will convict the world of sin. Comma. And of righteousness to another player, and of Judgment to the third person.

Woah, hold the phone. Do I sound like I am using the verse to explain my agenda, am I taking the verse out of context? How do I claim that there are three players and three different convictions here?

Conviction of the Holy Spirit in the Correct Context, John 16:8 explained

Preachers who use John 16:8 to claim the holy spirit convicts a believer of sin do not read further to the next verses, John 16:9-11. It becomes very clear when you read a verse in its full context.

of sin1, because they do not believe in Me1;  of righteousness2, because I go to My Father and you2 see Me no more;  of judgment3, because the ruler of this world3 is judged.

The #1 players are people of the world, who don’t believe in Jesus and his finished works on the cross. The #2 players are the disciples, the believers. And finally, the #3 player is the devil, the ruler of the world.

Why is it when people claim that The Holy Spirit Convicts a believer of sin they all so conveniently ignore verses 9 to 11?

Knowing how The Bible addresses separately the Jews, the gentiles, the Church, the believers, the Devil, and at times specific individuals is one of the ways of Rightly Dividing the Word of Truth.

It is crucial to rightly divide John 16:8 and not mix them up. Some of the biggest heretical theologies are created when everything written in the Bible is thought to be for the Church or the believer.

The only sin the Holy Spirit convicts an unbeliever is the sin of not accepting Jesus Christ as their Lord and Savior. Not Homosexuality, not addiction, not prostitution but he convicts of only one sin that is unbelief in Jesus and his finished works on the cross.

The Holy Spirit points the believer to his/her righteousness found in the perfect works Jesus accomplished on the cross. Even when we sin he reminds us of our righteousness of God in Christ Jesus.

The Holy Spirit convicts the devil of judgment, he cannot do anything to change that. The only thing he can do is accuse the believers.

The devil has succeeded in his mission by convincing the Church that his job of convicting the believer of sin is done by the Holy Spirit. The conviction that falls on him he puts it on the church when preachers claim God will judge them based on their behavior.

Role of The Holy Spirit 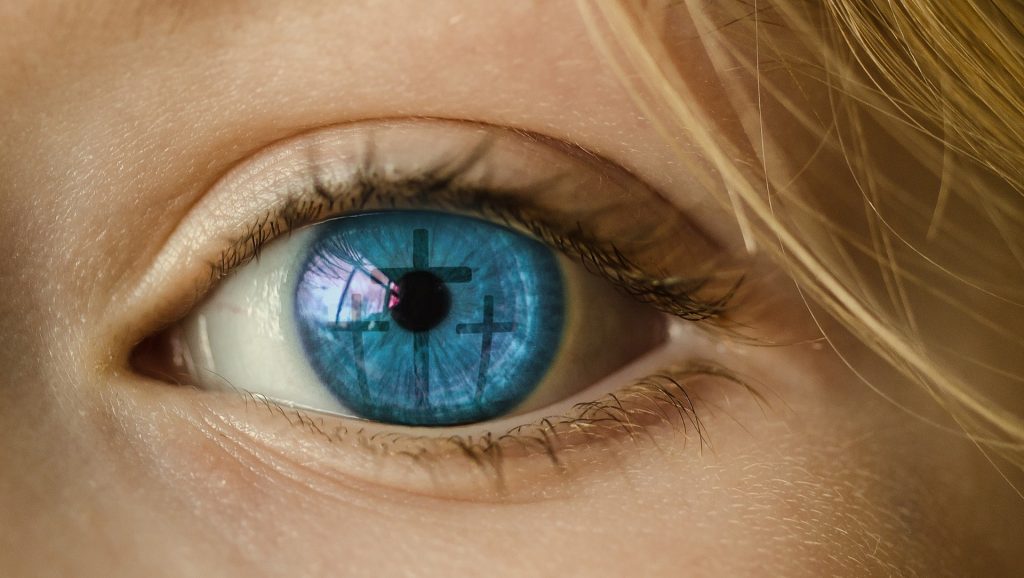 But the Holy Spirit also witnesses to us; for after He had said before, “This is the covenant that I will make with them after those days, says the Lord: I will put My laws into their hearts, and in their minds I will write them,” then He adds, “Their sins and their lawless deeds I will remember no more.”

The Holy Spirit witnesses to us that Our sins and our lawless deeds, God will remember No More. He convicts the believer of righteousness paid for by the finished works of Jesus Christ on the cross.

The Holy Spirit convicts or brings to light or exposes a believer of their righteousness of God in Christ Jesus.

This is the antithesis of the Holy Spirit convicting a believer of sin. The complete opposite of the teaching by modern Christianity. This is why John 16:8 clearly states that the holy spirit convicts a believer of righteousness.

Conviction of the Holy Spirit and Repentance 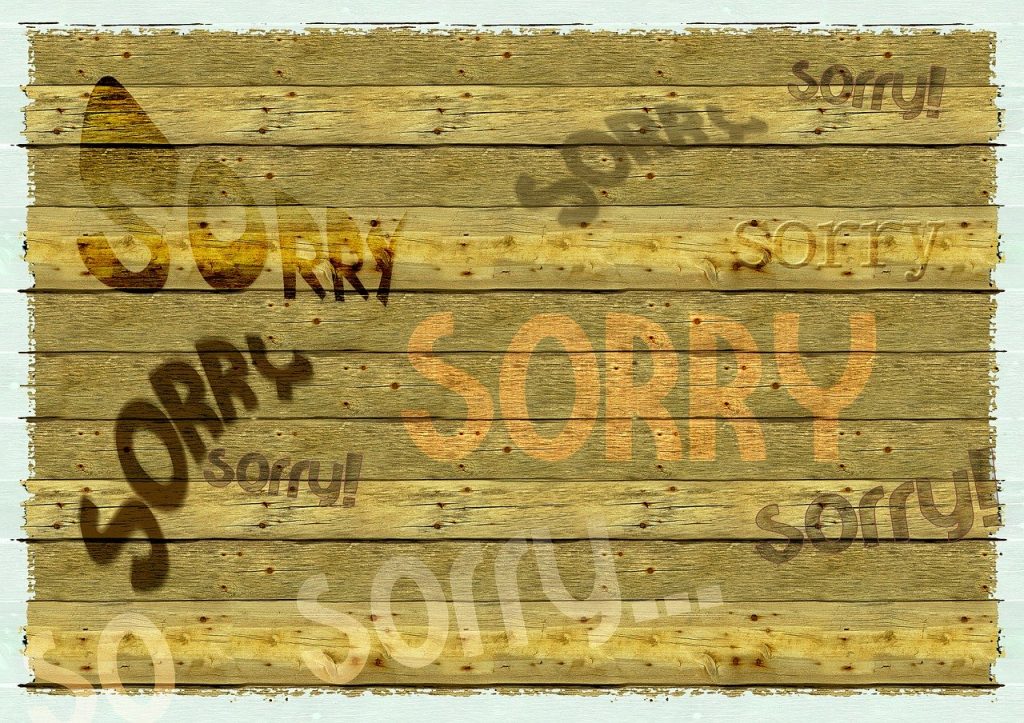 Only the goodness of God leads a person to repentance. That goodness can only be found in the finished works on the cross.

God justifies the ungodly, not the “repented” goodie-good Christian. The work of trying to repent and changing behavior is not what God wants. Righteousness is a gift, which when received by the unrepented, ungodly person by faith, will lead him/her to true repentance.

Or do you despise the riches of His goodness, forbearance, and longsuffering, not knowing that the goodness of God leads you to repentance?

Good works are a fruit, not the root of the Christian faith. You can have all the outwardly good works and yet have a rotten root. Faith without works is dead,  Repentance is a result of that gift.

What happens when a believer sins? 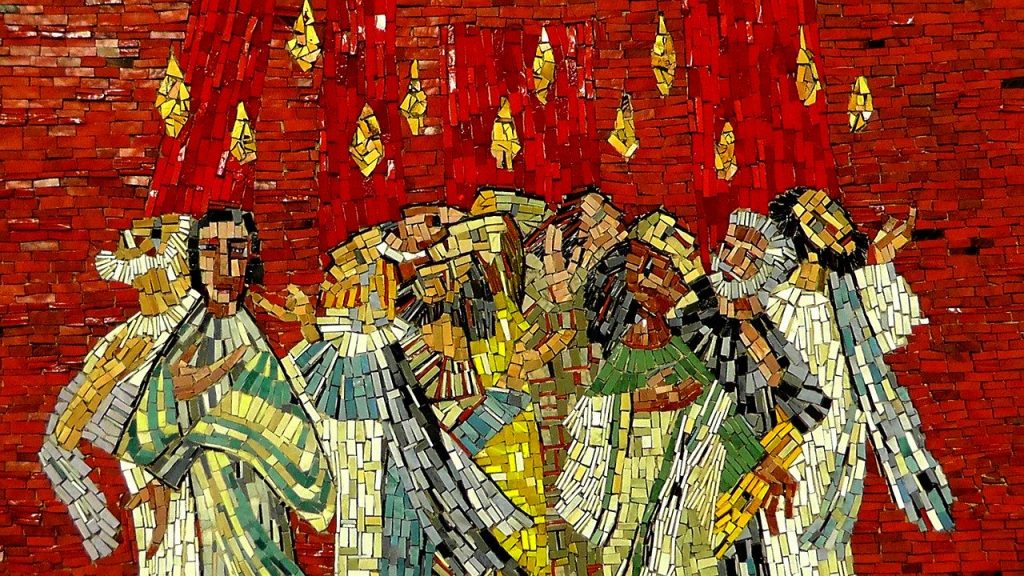 Modern Christianity teaches us that when a believer sins the holy spirit is temporarily taken away from us until we repent of our sins.

But Paul taught differently. When the Corinthian Christians went to the temple prostitutes, Paul did not remind them of their sinfulness.

Flee from sexual immorality. Every other sin a man can commit is outside his body, but he who sins sexually sins against his own body. Do you not know that your body is a temple of the Holy Spirit who is in you, whom you have received from God? You are not your own; you were bought at a price. Therefore glorify God with your body.

Notice Paul still declares that they have the Holy Spirit even when the Corinthian Christians committed sexual immorality. This is contrary to the modern teaching of religious Christianity.

Paul was giving Grace to these Corinthian Christian who failed. And herein is the key to deny ungodliness.

For the grace of God that brings salvation has appeared to all men, teaching us that, denying ungodliness and worldly lusts, we should live soberly, righteously, and godly in the present age.

John 16:8 is used to control and keep you under the bondage of fear 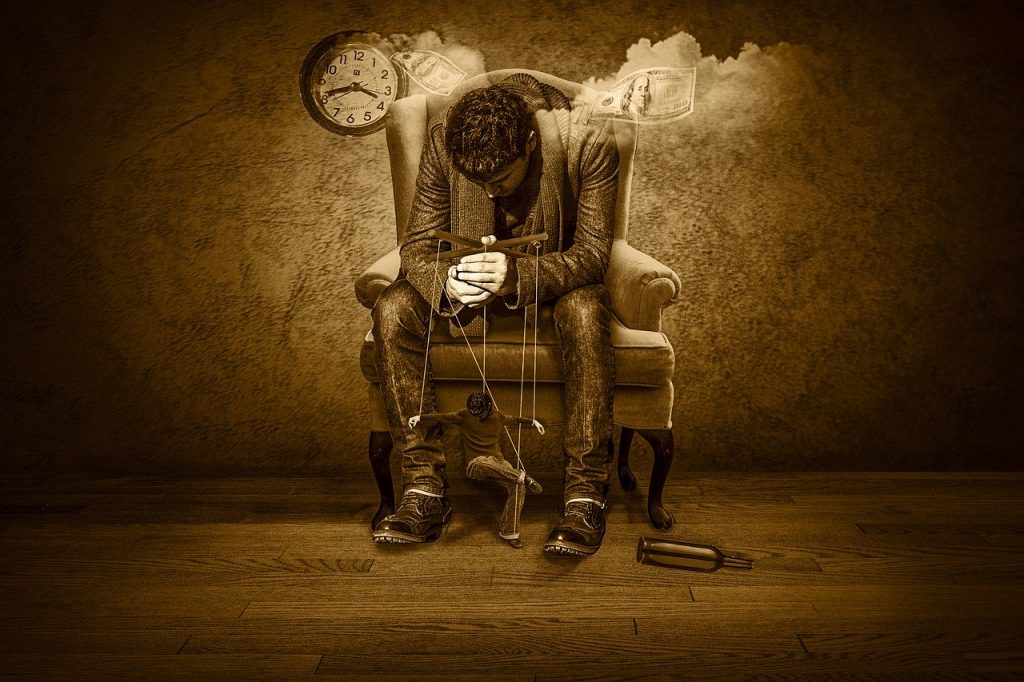 There are many reasons why Christianity still preaches that The Holy Spirit Convicts a Believer of Sin even though the Bible shows the opposite.

Maybe it’s tradition, the pride of denomination, or confidence in old theologies they cannot escape from. But the primary reason is to control people and keep people under the bondage of fear.

When you put the church under the threat of fear, judgment, and condemnation, you can make more money out of the people. You can control and abuse the Church effectively using fear.

For God has not given us a spirit of fear, but of power and of love and of a sound mind.

How does reminding us of our sins by the Holy Spirit result in power, love, and a sound mind? A restless mind is an evil mind, how can that produce the fruit of the spirit?

Proponents of the Theology of “The Holy Spirit convicts a believer of sin” love to mix conviction of the world of sin and convicting the believer of righteousness.

This tactic is used to put you under the box of their idea of righteousness and good behavior using fear. Essentially, they want you to change your behavior by your effort instead of being justified by faith in the finished works on the cross and Jesus’s resurrection.

Conclusion: The Holy Spirit Convicts a Believer of Righteousness, not of Sin

Herein is the long con game played by the devil, the conviction that is supposed to be on the world and the judgment on himself, he has managed to put it on the believers.

Don’t forget Jesus died on the cross for our past, present, and future sins. But he was raised from the dead for our justification.

The Devil wants to put you under the law, under the works of the flesh by propagating that theology. Only Grace is the way out of any sin, for this reason, God’s Grace was sufficient for Paul’s Thorn in the Flesh.

Preach Grace and remind the believers of their righteousness in Christ, not their sins. The Grace of God will lead the believer to bear fruit to God.

What is Legalism? Legal Rights of The Satan Exposed
November 12, 2018

The Finished Work of Jesus Christ on the Cross
November 12, 2018